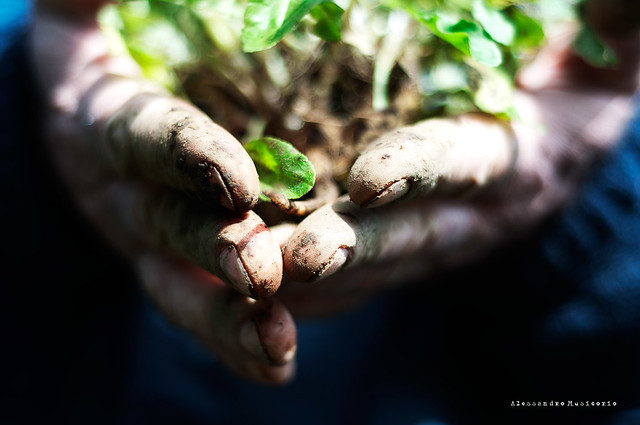 Shared cultural myths make up the “Story of the People,” the beliefs we all hold about the way the world works. Eisenstein notes that the old story is beginning to crumble as we see institution after institution unveiled as unworkable, untenable. He shows how this old Story of Separation—based on control, force, domination, competition, and scarcity—informs everything we see: the prison system, food system, educational system, money system—not to mention religious institutions, childrearing practices, and even activist organizations.

Even the medical establishment’s treatment of illness is based on this model, where bacteria is the enemy we need to conquer to save our own skin. (Never mind that 90 percent of the cells that make up a human are actually bacteria and fungi!)

This overarching cultural myth—that we are separate from each other and the rest of nature, inhabiting a hostile universe built on random accident and competition—is the source of much pain, violence, despair, and exploitation.

But the old story is beginning to fall away as a new Story of Connection takes its place. This transition is far from complete, Eisenstein says. And the time between stories is fraught. Many of the institutions are revealing their true natures in horrifying ways, and our usual tactics seem useless in the face of the horror. That’s because the tactics are also made of that old story. Compelling people to change by force or ridicule, demonizing institutions and leaders as evil, even rushing to action or response before the best path is clear—these are all born from a model that won’t work anymore.

“The situation on Earth today is too dire for us to act from habit—to reenact again and again the same kinds of solutions that brought us to our present extremity. Where does the wisdom to act in entirely new ways come from? It comes from nowhere, from the void; it comes from inaction.”

That passage is one of many that resonate with me, especially since I’ve been spending so much time in that void he mentions. Sometimes I worry that by the time I emerge from this cocoon the world will have been fracked to death. That urgency to stop such horrors is real, but we need to reach deeper than action. Our task is to create something new that leaves these old systems and tactics in the dust. We need to make a whole new world, based on the vision of connectedness. 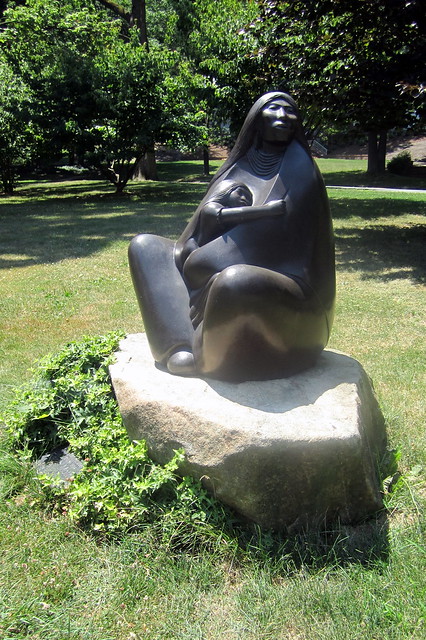 Eisenstein brings up the ebb and flow of the birth process. Much of the time the mother is not pushing, but resting. When the time to push comes, the urge is unstoppable. But the push comes in its time, and not before.

“Can you imagine saying to her, ‘Don’t stop now! You have to make an effort. What happens if the urge doesn’t arise again? You can’t just push when you feel like it!'”

The question is, what are we gestating? What kind of world wants to be born?

14 thoughts on “The More Beautiful World”