I heard a Robert Bly poem on The Writer’s Almanac a few months ago that seemed to speak to our times. Called “Keeping Quiet,” it speaks of childhood “whoppings in the woodshed” living into the present. Bly declares that “every war is some violence in childhood coming closer” and that “it doesn’t change.”

What happened to us that we can never speak about, the poem says, leads us to perpetrate the same cruelty on others.

Fair point, and even more interesting in light of research on epigenetics and genetic memory. From what I understand, traumas that our ancestors experienced can actually impact our own DNA. For example, those whose ancestors lived through famine may be genetically predisposed to store more fat.

In my own work on the energetic level, I have found that we can carry inherited and ancestral emotions, beliefs, and traumas.

But I don’t agree when Bly declares that this pattern won’t change because it has been going on for thousands of years. How to change it: by loving the entire past that accompanied us in our arrival on the earth. 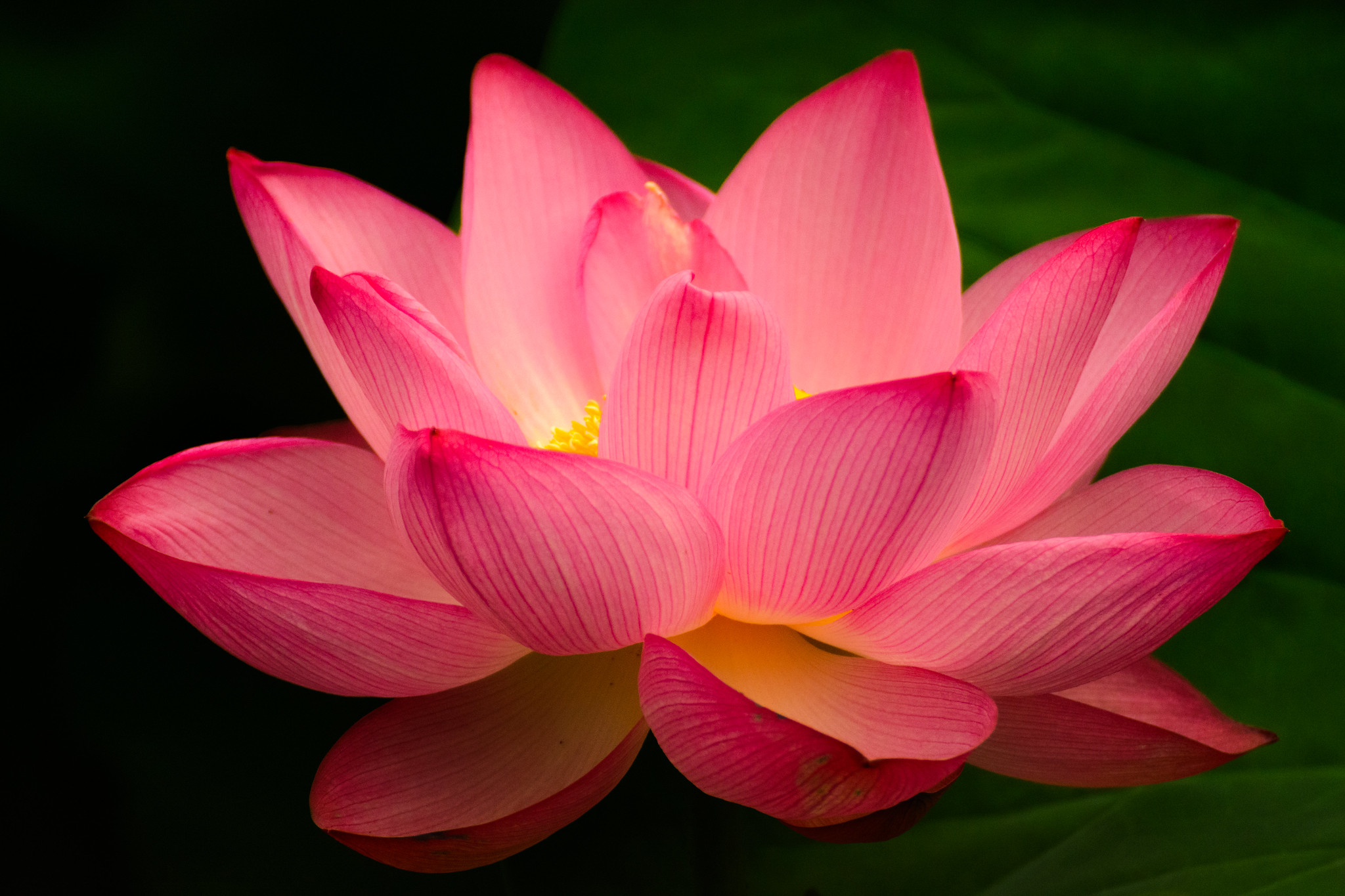 Those things we try to divorce and deny? They are exactly the things that return again and again, to snap at our heels, smack us down in the dirt, keep us unconsciously lashing out and “otherizing” those we see as different. Not a healthy pattern, but it can be shifted.

What if we strove to love those old hurts instead—and not just our own but all of our ancestors’ secret pain as well?

A tall order perhaps, but I believe that we are a tall people. Humanity at large. We have the ability to stretch and grow, to evolve.

I want to believe that we have a future here, that doesn’t give sole survivorship to the last person shouting (or shooting).