I’ve been felled by a Brown Recluse spider bite or possibly a boil-gone-bad (staph infection), and no I won’t share a photo of the wound. I wouldn’t inflict that on anyone–except my crazy herbalist, who delights in such things.

Being a little less mobile than usual has given me a chance to catch up on my reading, at least in theory. I have a whole trayful of publications and other reading material I never seem to get to, and on top of the pile was the March-April issue of Branches Magazine. Ironically, it was themed Best Medicine (as is the current issue). The very first piece stopped me cold. I wish I could link to it but the periodical does not maintain online versions of articles.

“The Best Medicine: Joyful Living” is a first-person essay by David Forsell, president of Keep Indianapolis Beautiful, an action-oriented powerhouse here in my hometown. Think tree plantings and neighborhood cleanups, communities given resources and support to beautify their surroundings. My little juneberry tree who lifted my spirits the day after the Boston bombings? It came from that organization.

Forsell has a rare form of cancer that is “slow but relentless,” and he recently recovered from his 13th surgery to remove yet another tumor. He writes of the example of his mother, who had the same illness, and the search for meaning in the midst of physical suffering. Awareness of his mortality, he writes, has spurred him to make the most of his limited and precious time.

And isn’t this something we all might keep in mind–the certainty of our death–to live a more meaningful life? 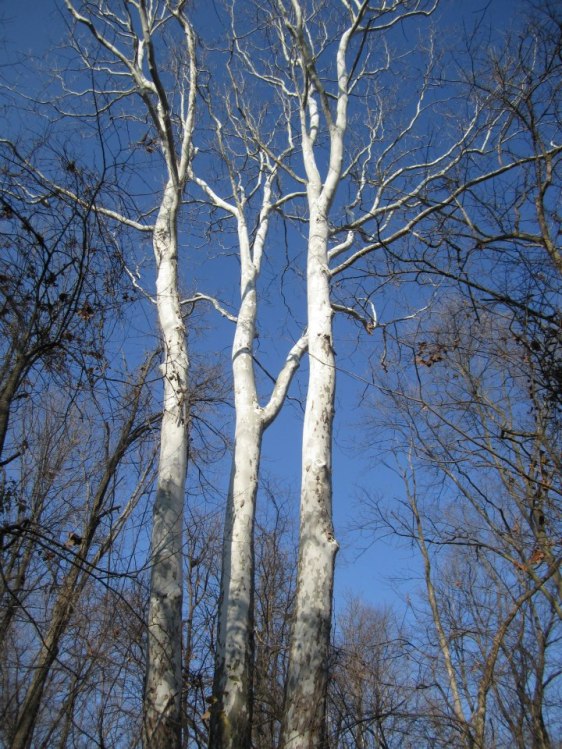 Forsell came to the Irvington Green Hour last summer to talk about trees with a bunch of us treehugger types, all of us concerned about the impact of the drought. I remember being struck by his authenticity and gentleness.

Here is a quote from this powerful essay:

“In more than two decades marked by surgeries and reminders of my mortality, I have realized I want to spend my days serving: having joy, and hoping I can help others have it too. I want to…heal that which is beautiful but broken or scarred or neglected or compromised in this world….”

He goes on to say that while he may not be able to stop the cancer, it is within his power to help heal the world.

There’s no greater gift than that.