Rebecca Solnit, on how leprosy numbs the extremities so that sufferers don’t realize when they are damaging their own tissues:

“The disease strangles nerves, kills off feeling, and what you cannot feel you cannot take care of.”

She speaks of a kind of dismemberment, of patients who feel no pain, so they injure themselves, even blind themselves.

She quotes a missionary doctor: “One of the boys said to me, “My hands and feet don’t feel part of me. They are like tools I can use. But they aren’t really me. I can see them, but in my mind they are dead.'”

Reading, it struck me that this statement could also sum up the dominant cultural attitude toward our own earth home. Though we belong to her and she to us, for so long we’ve disowned her, exploiting her riches as just so many dead “resources.”

We’ve been operating under the delusion that we are separate from the biosphere and the myriad life forms that share it—and separate from each other too. The results are catastrophic. If we lack feeling for each other, the soil under our feet, the waters that flow, and the skies above, we won’t consider these worthwhile of care. 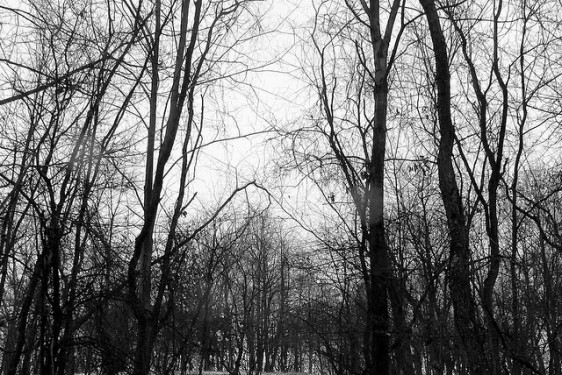 More and more of us are waking up to our empathetic selves. We’re feeling a kinship not just with other humans but with the earth herself. We’re re-membering our entire human family and our deep connection to the planet that holds us.

I think of the empathy displayed by Antoinette Tuff as she disarmed a young mentally ill man bent on violence in her school. In the midst of her fear, this bookkeeper found a way to connect with the young would-be shooter, seeing him as a hurting soul. Her ability to reach him on a human level may have averted a major tragedy.

Meanwhile, this summer a group has been tracing the route of the Keystone XL Pipeline in the Great Plains. The pipeline, as I posted in May, would allow the release of enormous levels of carbon—enough to create irreversible climate change.

Taking both a physical and a spiritual journey through the heart of North America, Compassionate Earth Walk aims to nourish the earth, while inviting all humans to return to oneness in the community of life.

From the story on Resilience.org:

“We walk in response to climate change and in gratitude for the earth which has given freely to us for so long. We walk as an act of healing both symbolic and literal, including healing of the walkers, the land, the communities impacted by the pipeline, and the whole human consciousness of separation.”

No more numbness. No more dismemberment. The pain of our suffering planet and fellow earthlings might be difficult to face, but feeling it means we’re awake. It means we can care.