First in a series of three

In my last post I suggested that an internal shift is as critical as the external changes we so desperately need. I’d like to explore that idea further in this series.

While in California last fall I had a conversation with Julia Bystrova, who was developing a series of “inner transition” tools with Transition US.

The Transition movement is a worldwide push to bring communities into a relocalized post-oil economy. The idea is to reduce consumption and embrace local energy, while building food security and resilience.

Julia told me that this movement suffers from a particular conflict: Some people want to jump right in and work on projects, while others prioritize the internal transformation process. The first camp gets impatient with the second, which has often been marginalized. Working groups often struggle to collaborate effectively, caught up in conflicts and divisions.

The solution is to give “inner tools” their due, Julia says. Both external output and internal process are valid. And as Julia says, the external is a mirror of the internal. “There needs to be group process that accepts both in a way that is complementary, because we need both.” 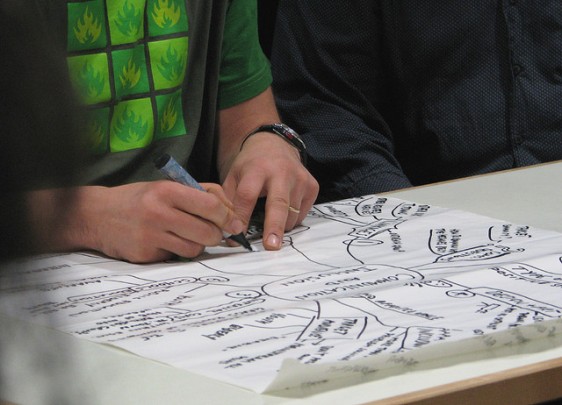 Mapping the Transition. Photo by Chris Hill, via Flickr Commons.

I tend to agree, having been involved in some groups that struggle to find cohesiveness. Group dynamics are tricky. To my mind, conflict is likely to persist until we each are willing to be present to our own emotional states.

If we walk through life largely unconscious of what triggers our pain, we’ll always be in a reactive mode. People push our buttons, we react, and conflicts escalate, all because we can’t take look honestly at the storms raging within us.

And it’s crucial that we find a way to work together.

Julia Bystrova and author Mary Pipher both say that we are all doing important work now. Even if we think we’re removed from the front lines, we’re not. Because the central task of our time is just that: working toward a healthier ecosystem and a just economy.

Julia believes that societal transformation can happen fast. She envisions a cascade effect that will be breathtaking in its global reach.

She told me that a certain threshold of consciousness is already on its way. With each of us lighting the spark of countless others, Julia believes we will see the world transformed. 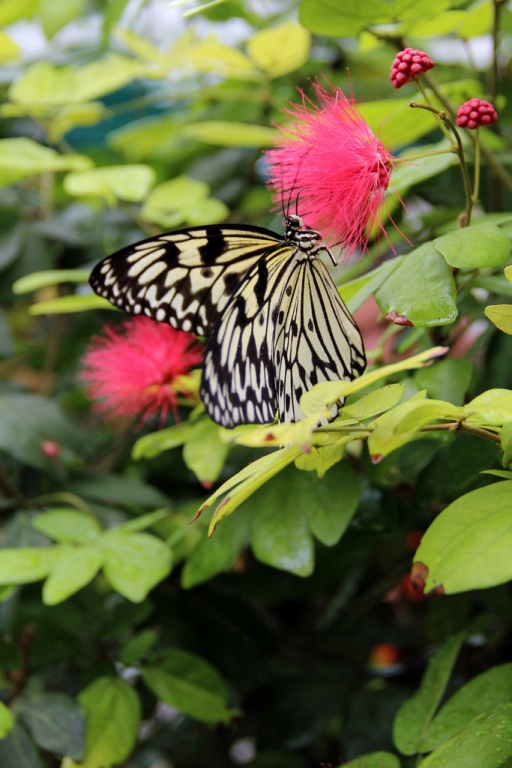 Mary Pipher also expects widespread transformation. As people open to their deepest feelings about the state of the world, she says a shift in consciousness is inevitable. All those awakening hearts will simply mandate deep change.

So much of the news we hear is bad. In some parts of the world, it’s possible for a woman to be stoned to death, or for schoolgirls to be abducted en masse, while here at home mass shootings no longer arouse outrage. Meanwhile an island nation is projected to be entirely underwater by 2020 as Antarctic shrinks. Monarch butterflies are reaching Mexico in drastically reduced numbers—part of “the sixth extinction.

Stories like these can swamp me in despair. But these women’s vision of transformation holds the antidote to hopelessness.

Next: Confronting the shadow.