Last week I heard an NPR story about an interesting social study. Researchers surveyed residents of Palestinian towns before and after dismantling certain checkpoints that had been set up by Israeli forces.

In areas where the checkpoints were removed and people had greater freedom to move about their towns, the local Palestinians expressed much greater support for a peace process with Israel. Not only that, but there was a corresponding behavior change, with a decrease in Palestinian violence against Israelis in these areas.

It seems like a no-brainer that people would soften their attitudes if restrictions are lifted. The report noted that humiliation is a big driver of anger and violence, per numerous other social studies.

But the point the researchers made was this: Checkpoints put in place to increase security for Israelis actually had the effect of decreasing security.

Real security was achieved by dismantling them. 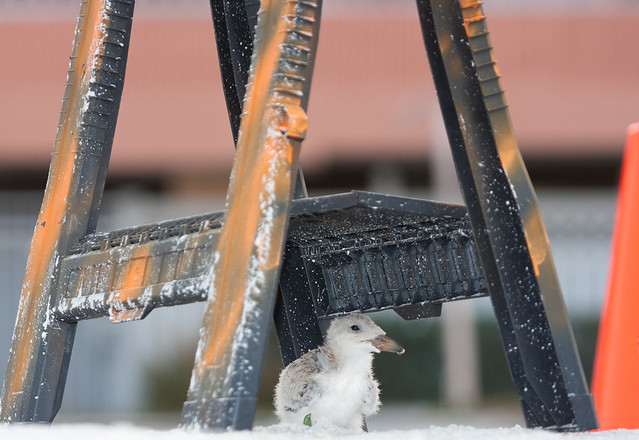 Hearing the story made me think of a workplace dynamic that had upset a dear friend who’s otherwise happy in her job. Her manager had reacted harshly to a decision my friend had made, and expressed a need to control future such decisions. My friend felt hurt and angry, interpreting this as a lack of faith in her judgment.

The manager’s intent may have been to control an outcome, but the end result was employee dissatisfaction. By enforcing her will, the manager stands to lose the contributions of an innovative thinker. Instead of making the team’s work stronger, she’s created insecurity and mistrust.

A security checkpoint, a squelching of autonomy: It feels the same to me, energetically.

I see everything as an opportunity for self-reflection, and I also believe that anything healed within me helps to heal the world. So these stories prompt me to ask where I have played out a similar story within myself.

Have I posted a guard where it’s not needed, cutting me off from people perceived as “other”? Have I jerked the reins of my creativity in an effort to produce? Have I impeded the flow of inner wisdom with my expectation of a particular outcome? 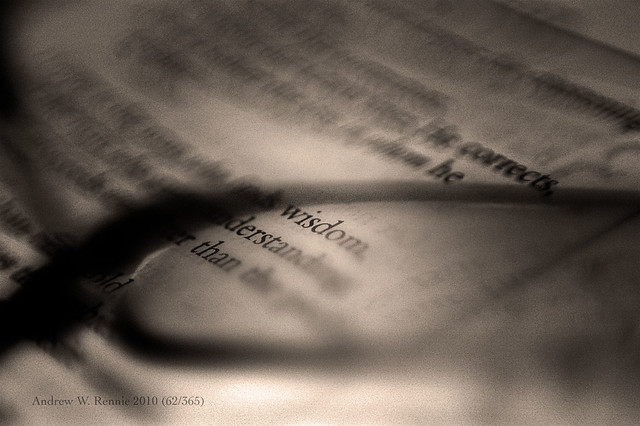 How can I personally move from this old story of control and domination to a new story of trust, openness, and listening? What does it take to nurture that movement in myself and others?